22% of positions in the district court system are still vacant, immediate action is needed to fill the void: CJI NV Ramana

Bernice Dyer May 14, 2022 Legal services Comments Off on 22% of positions in the district court system are still vacant, immediate action is needed to fill the void: CJI NV Ramana 20 Views 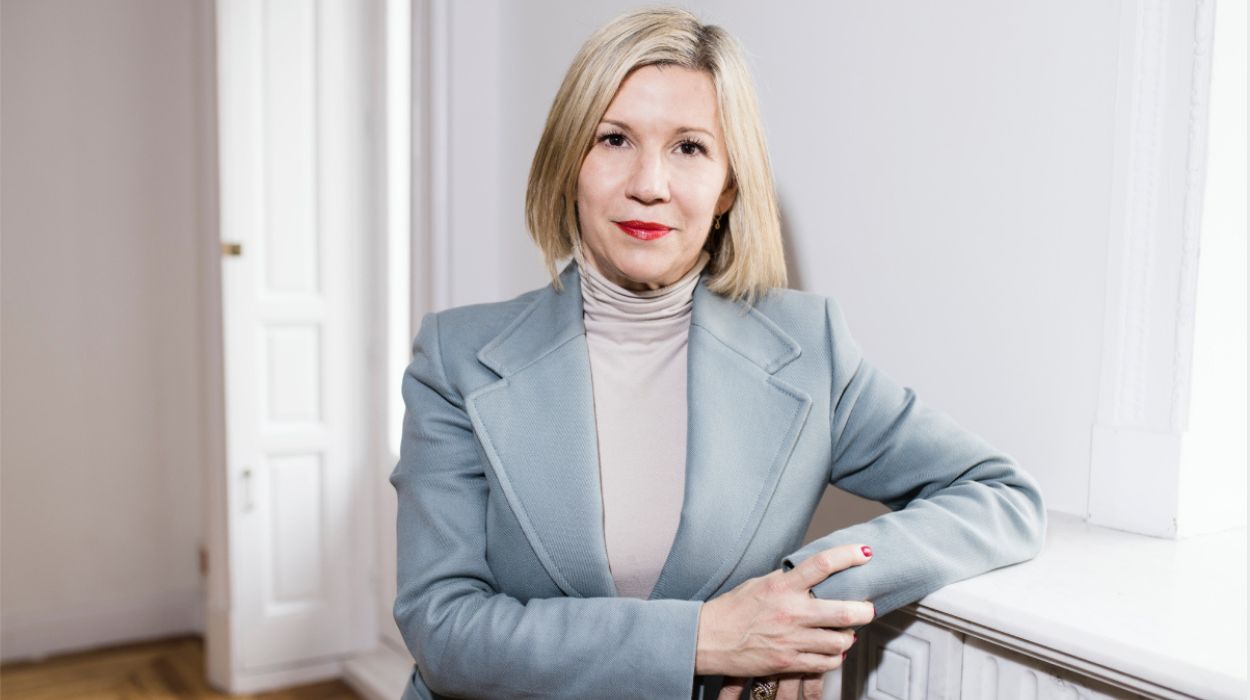 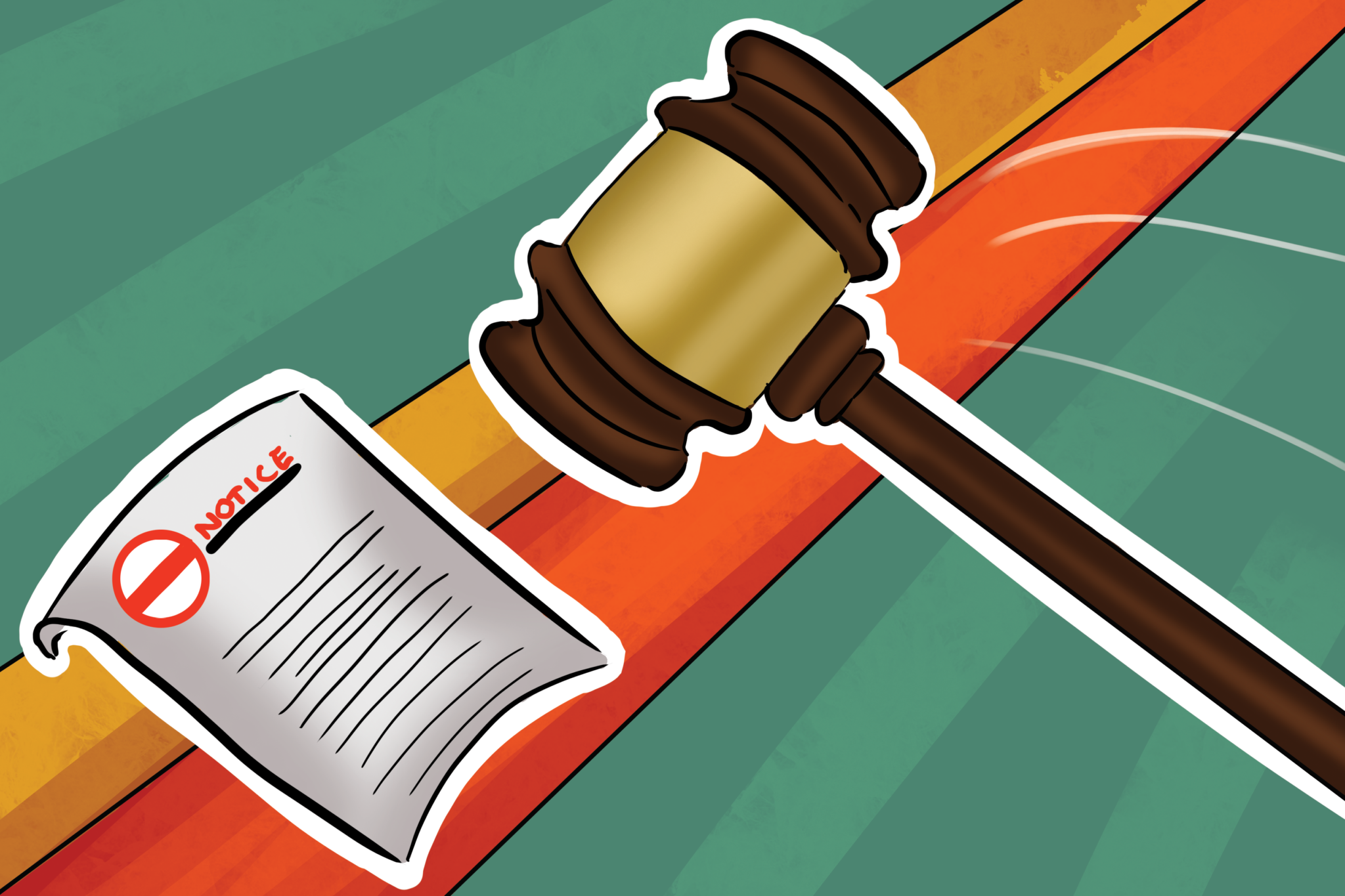 Addressing an event at the High Court of Jammu and Kashmir, Chief Justice of India NV Ramana on Saturday spoke about vacancies in the district court system and stressed the need for immediate action to be taken to fill the void.

The CJI was speaking at an event where it was invited to lay the foundation stone of new complex of High Court buildings in Srinagar.

According to him, the courts should enjoy 100% funding by the central government and work in a coordinated manner to fill the gaps.

Far behind to make the courts inclusive and accessible:

The CJI pointed out that the Indian justice system is far from having made the courts inclusive and accessible, and if the issue is not addressed urgently, the constitutional ideal of access to justice will be defeated.

Mere laws are not enough to establish tradition, judges and lawyers must take an oath to work hard to make justice a reality:

The CJI said that mere laws are not enough to build tradition in a country and it takes men of indelible character inspired by high ideals to breathe life and spirit into the skeleton of laws.

Therefore, judges and lawyers must take an oath to work hard to make justice a reality.

Addressing judges and bailiffs, the CJI said their quick, proactive and sensitive decision can make a big difference in the lives of many who are in desperate need of justice.

“Create a pleasant environment for litigants. Often litigants experience a lot of psychological stress. Litigants may be illiterate, unfamiliar with the law and have various financial problems. You should try to put them at ease.” CJI said

The CJI urged the district judicial authorities to remember that they are at the grassroots level and are the justice seeker’s first contact with the justice system as they have a direct link to the people.

The CJI has asked judges to persuade parties to choose ADR mechanisms whenever possible, which will not only help parties, but also help reduce the wait.

He further instructed them to make the most of the national and state legal services authorities that are active on the ground.

Lawyers must ensure that professional standards are maintained and that legal ethics do not recede:

While emphasizing that a vigilant bar is a major asset to the judiciary, the CJI said that to be successful in their endeavors, lawyers must ensure that professional standards are maintained and that legal ethics are not relegated to the second plan.

He added that the relationship between the judiciary and the bar plays an important role in the process of dispensing justice and there can be no good judgment without the assistance of the lawyer.

The focal point of any justice delivery system is the litigant:

The CJI said that it should not be forgotten that the focal point of any justice delivery system is the “litigant, who is the seeker of justice”, expressed confidence that this will be the guiding factor of the justice system.

While quoting the poet Raja Basu, who observed that Jammu and Kashmir is the confluence of three great religions – Hinduism, Buddhism and Islam, the CJI said that it is this confluence that is at the heart of our plurality which must be supported and cherished.

“Unfortunately, the creation of wealth is not commensurate with the true potential of this beautiful region with invaluable and highly qualified human resources. This situation must change, for the better future of this land.” CJI said