Attend meetings about tenants’ rights, the climate crisis and cutting the ribbon at the Foundry building

Bernice Dyer June 19, 2022 Legal services Comments Off on Attend meetings about tenants’ rights, the climate crisis and cutting the ribbon at the Foundry building 1 Views

A rendering of the foundry building, which gets a grand opening Wednesday, in full use. (Image: CambridgeSeven)

licensing board8:30 a.m. to 10:30 a.m. on Tuesday. Boston’s Coda restaurant group, famous for Salty Pig and SRV, has already announced plans to open a Neapolitan-style pizzeria called Si Cara in Central Square this summer; now it is looking to fill the big hole left by Loyal Nine when it closed on December 18 at 660 Cambridge St., East Cambridge. What’s the concept? Unknown, but the space has more than 3,700 square feet and nearly 200 indoor and outdoor seats that Coda’s James Cochener plans to keep open from 8 a.m. to midnight or 1 a.m. daily. Watchable by Zoom videoconference.

Brattle Street Community Meetingfrom 6 p.m. to 8 p.m. on Tuesday. A second meeting (the first was on May 3) on Brattle Street safety improvements between Mason and Mount Auburn streets, which include separate bike lanes and changes to crosswalks. Watchable by Zoom videoconference.

school committee6 p.m. Tuesday. There’s a revised non-discrimination policy, a presentation of the results of the superintendent’s district plan, and an overview of Falcon Block and Teen Wellness Center supports at Cambridge Rindge and the Latin School. The committee meets in the Dr. Henrietta S. Attles Meeting Room at Cambridge Rindge and Latin School, 459 Broadway, Mid-Cambridge. Televised and watchable by Zoom videoconference.

Hearing of DPW and utilities

planning board6:30 p.m. Tuesday. Council expects to hear from the Department of Public Works, Department of Water and Eversource Gas and Eversource Electric about their work in the city now and in the future. Vicinity Energy, which distributes thermal energy for the purpose of cleaner energy throughout the city (it’s “green steam”) joins. Watchable by Zoom videoconference.

Community rally for The FoundryWednesday 4 p.m. Although this creativity hub won’t fully open until the fall, residents can help celebrate the end of major construction and get a first look at the $46 million adaptive renovation of a former industrial space. 132 years old. There will be speeches from municipal officials and community partners, an overview and light refreshments. The foundry is located at 101 Rogers St., East Cambridge, near Kendall Square.

Orders Committeefrom 5:30 p.m. to 7:30 p.m. on Wednesdays. This committee led by City Councilors Marc McGovern and Quinton Zondervan is discussing amendments to a “Buildings Energy Use Disclosure Ordinance” that could – finally – reduce energy use and emissions in existing buildings in Cambridge, as part of the city’s proposed New Green Deal. The committee meets at City Hall, 795 Massachusetts Ave., Central Square. Televised and watchable by Zoom videoconference.

Health & Environment CommitteeThursday from 5:30 p.m. to 7:30 p.m. This committee, led by Councilwoman Patty Nolan, reviews the final report of the Task Force on the Climate Crisis, which she has led since its creation in August. The committee meets at City Hall, 795 Massachusetts Ave., Central Square. Televised and watchable by Zoom videoconference.

Understanding tenant rights, resources and fair housing protectionsfrom 7 p.m. to 8:30 p.m. on Thursday. Wondering what your rights are as a tenant, including when faced with a rent increase? What steps should you take if you think you have been the victim of discrimination? Maura Pensak, Cambridge Housing Liaison to the City Manager, moderates a forum sponsored by A Better Cambridge that includes Susan Hegel, housing attorney from the Cambridge/Somerville Office of Legal Services of Greater Boston Legal Services, and Carolina Almonte, investigative lawyer for the Cambridge Human Rights Commission. Watchable by Zoom videoconference.

School Board Communications and Community Relations Sub-Committeefrom 7 p.m. to 8:30 p.m. on Thursday. This hearing co-chaired by Fred Fantini and David Weinstein is about school councils. Televised and watchable by Zoom videoconference. 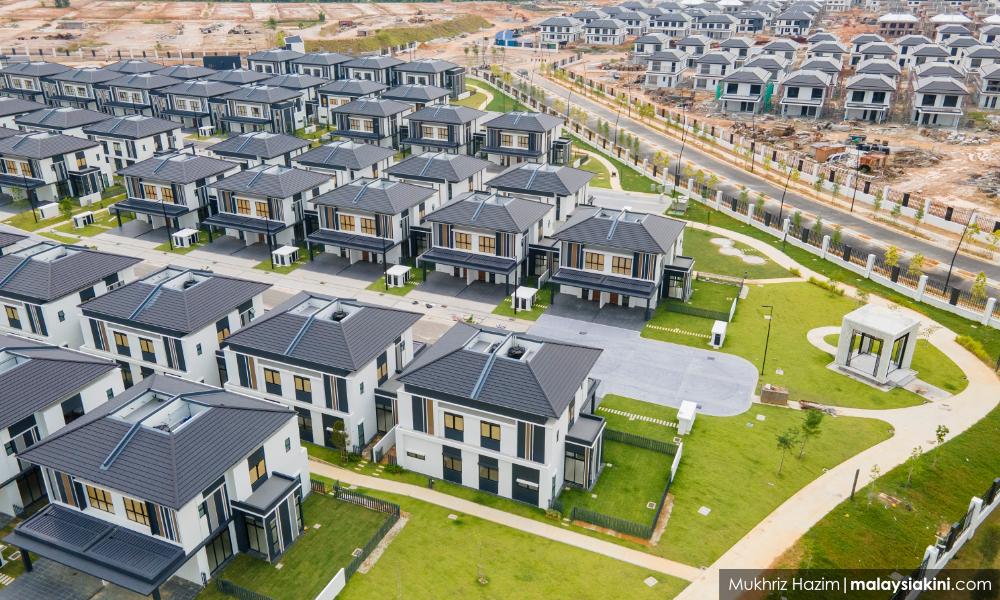 Respond to HBA concerns on e-SPA