Bankruptcy should not prevent employers from paying workers what is owed to them. 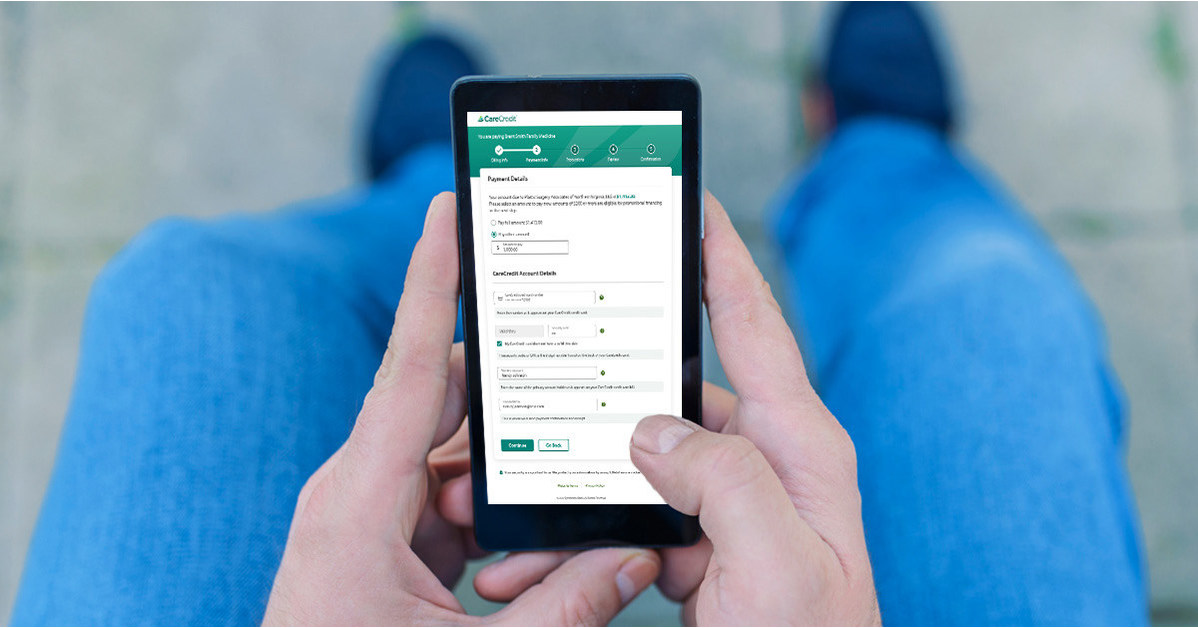 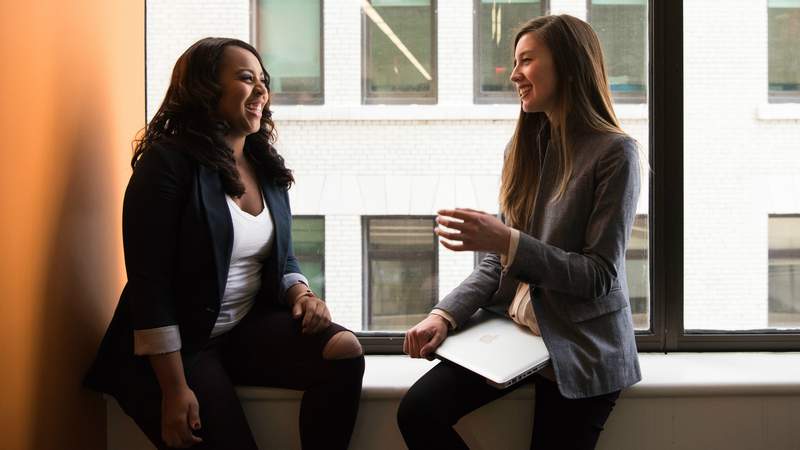 For 20 years, Raymond Diaz worked at a dry cleaning store in New York City, steadily logging 60 hours a week. But once the pandemic hit, the company had to shut down. Business dried up and soon the store let him go. As the economic downturn deepened, Diaz turned to Empowering the New Immigrant Community (NICE), an immigrant advocacy group, for help – maybe they could help him get his job back. Instead, he was told that over the past two decades he should have been paid overtime. For Diaz, it was one more shot at an already difficult time. “I worked there for a long time,” he says. “I wanted to go back. Instead, he had to grapple with the fact that a boss he trusted had cheated on him for years. Worse, he would probably get away with it: with the rent and unpaid bills piling up, Diaz had little incentive to pursue expensive lawsuits, which would be costly and risky.

“Salary theft” is a simple concept: Employers steal their employees’ salaries when they don’t pay for all of their work. Obvious forms include when a boss does not pay minimum wage or overtime. Other forms are more deceptive. Employers can pretend their employees are independent contractors, as in the odd-job economy, which allows them to avoid paying benefits.

In 10 states, it is estimated that more than 2 million workers lose $ 8 billion to wage theft every year. The problem is widespread because the victims are usually low-wage workers who cannot afford legal services. Some, like Diaz, can file a complaint with the state Department of Labor or the federal government. Others may take legal action, but if they do, the small claims courts hearing their cases are usually too rushed to correctly identify the crime and often incorrectly. rule against them.

But the economic slowdown caused by the pandemic has pushed workers even further to the brink of financial ruin. During this time, salary theft has probably become more common (it becomes more widespread in times of economic downturn but more difficult to detect). Cash-strapped businesses typically violate minimum wage requirements more often as financial pressure increases. And, when jobs are scarce, employees are less likely to file wage theft claims for fear of losing a job when there aren’t many others available. At the same time, companies, especially in retail, are increasingly going bankrupt. At the start of the pandemic, about 800 small businesses and over 40 retailers have filed for bankruptcy, numbers not seen since the 2009 recession. This makes it even harder for workers to get back what they are owed.

The purpose of bankruptcy is to give businesses a “fresh start” by writing off certain debts so that the business can stay open. However, these protections alone apply to an “honest but unhappy debtor”. Concretely, this means that there are certain “dishonest” debts that bankruptcy does not release. They include student loans, child support, certain taxes and fees – and debts accumulated through theft, a type of theft. There is a logic to these categories: for each, there is a clear public interest at stake which outweighs the prospects for rehabilitation of any business.

Someone is guilty of theft when they wrongly take someone else for their own gain. Courts have generally recognized that theft under the definition of theft can include both physical objects and money. Making a claim for theft therefore seems to be the obvious legal route to recovering stolen wages, even if an employer goes bankrupt.

Bankruptcy courts have ample opportunity to recognize that there is a serious public policy issue at stake to weigh in favor of workers. In 2012, thefts resulted in approximately $ 300 million in stolen goods. In the same year, salary theft resulted in more than $ 900 million in stolen wages, about three times the amount of economic damage. And yet, bankruptcy courts generally do not view wage theft as a form of theft. This is because of how bankruptcy law identifies the rightful owner of stolen wages.

Salaries come from income generated by an employer. Because this money goes first through the employer – before paying the employees – in the eyes of the law, the employer is the owner of legitimate origin salaries. So if a company goes bankrupt and its employees want their stolen wages back, bankruptcy courts are effectively saying: it doesn’t matter because employers can’t steal what is originally theirs. Instead, the courts claim that these wages are not protected by a claim for theft during the bankruptcy process, which means they might never be reimbursed.

At some point, it’s worth asking if there is a way around this legal gymnastics. States like New York have tried to avoid this problem by broaden their definition of theft to explicitly include salary theft. But the bankruptcy courts only concerns the federal government, not the state, flight definitions. Some go so far as to argue that a broad understanding of theft is an unfair tax on the business owner. Forcing a business owner to pay a payroll debt, “on the basis of such a ‘technical’ definition of theft,” wrote a North Carolina bankruptcy judge, “would be like allowing states to get in the way. fresh money from the debtor. start.”

This interpretation of theft is not just a failure of the legal imagination in a unique and isolated case. This is another labyrinthine area of ​​the law that turns a blind eye to the plight of workers.

Indeed, in many other countries, bankruptcy courts do not play a large role in recovering stolen wages from employees when an employer goes bankrupt. Instead, they maintain a insurance model where employees and employers contribute to a fund that is responsible for paying stolen wages if the employer cannot in bankruptcy. As federal and state lawmakers strive to shore up the economy and “build back better,” setting up this type of fund could help solve at least one obstacle to the recovery of stolen wages not only during this period. pandemic economy, but also during future downturns.

After discovering that his employer was stealing his salary, Diaz resigned himself to the belief that pursuing a lawsuit would not offer much recourse. Unfortunately, his instinct was probably correct. But perhaps there is a chance that the fallout from this pandemic will help us view workers not as collateral damage, but as deserving full protection. 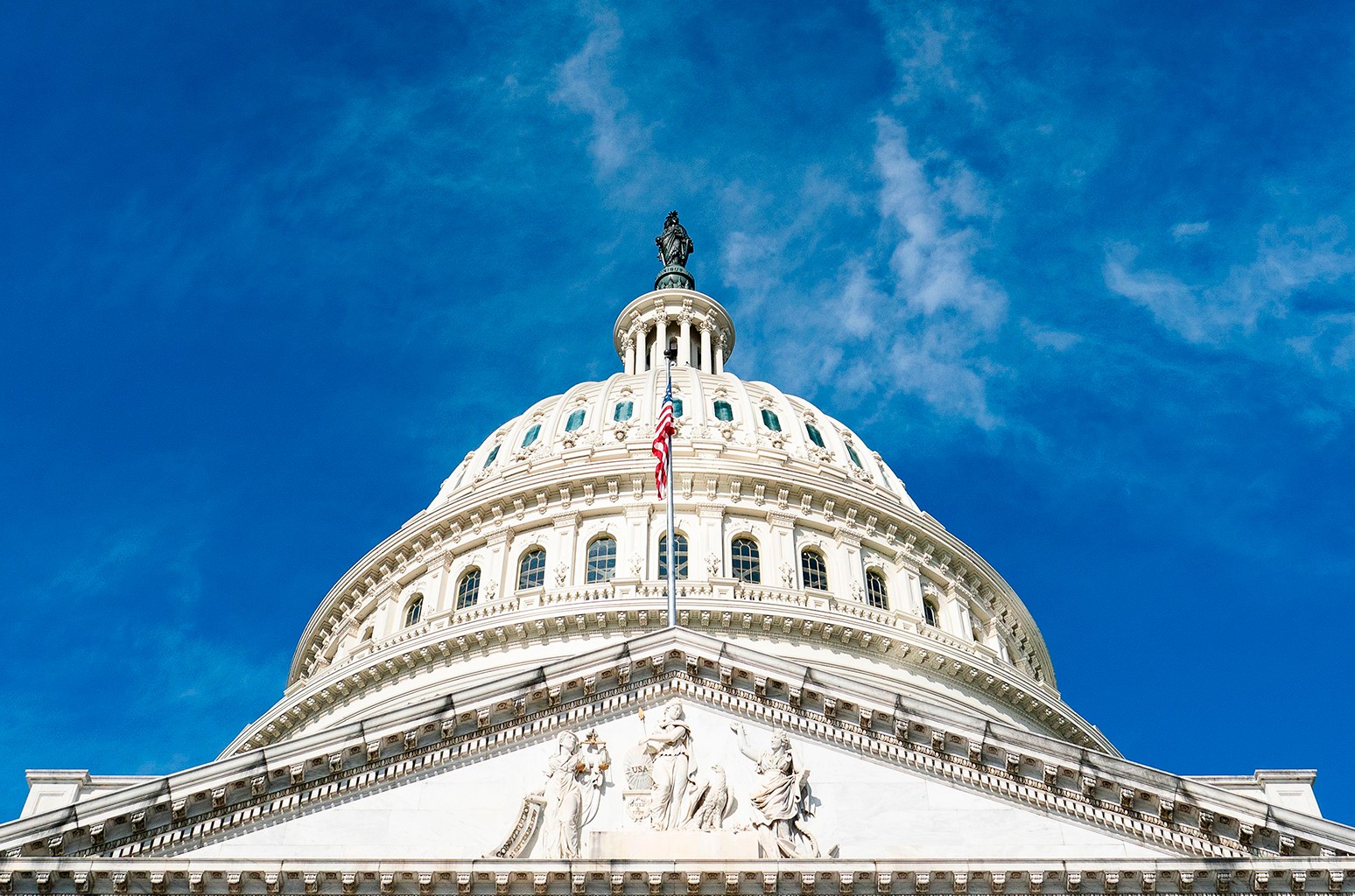