Why did Arsenal remove red from their shirts? 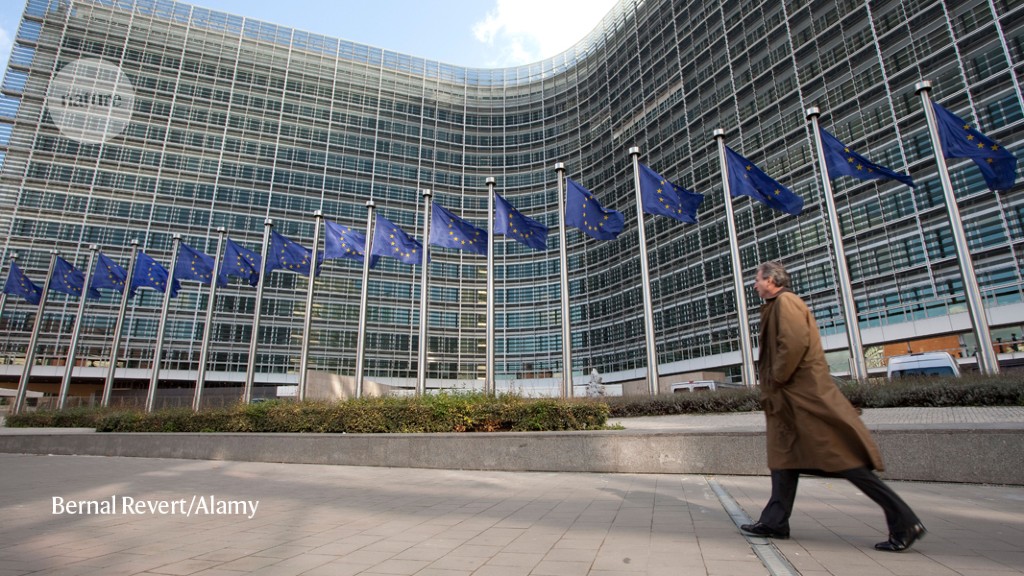 Research evaluation must evolve over time

The Brooklyn Bar Association will rekindle a long tradition later this month when its mentoring committee hosts an interest meeting on Zoom.

On Thursday, January 27, President-elect Richard Klass will lead the virtual meeting where the BBA will begin to match newly admitted lawyers with more established lawyers with the aim of enhancing their careers and uplifting the legal community.

The program is free for BBA members, and lawyers admitted for less than five years can join the Brooklyn Bar Association for free now if they participate in the mentoring program.

Mentorship has been a cornerstone of the Brooklyn Bar Association for generations. However, in recent years the program has been limited. Klass, who will be installed as president in June, has been working behind the scenes for months now, trying to revive him.

Klass got his start thanks to mentors from his uncle and two other lawyers who worked with him. The trio shared a suite with him and often passed on any overflow work that they didn’t have time to handle.

Klass, who joined the BBA as a law student at New York Law School, eventually made a name for himself within the association while working with numerous committees, including the mentoring committee, it is why he wanted to see it revived.

The legal community is collegial, so, of course, Klass does not run the program on his own. He will have the help of the Hon. Joanne Quinones, vice president of the mentoring committee, and Natoya McGhie, past president of the Brooklyn Women’s Bar Association.

Another obsessed with mentorship is Justice Quinones. She always has interns working for her, often many interns, and runs what has become affectionately known as Camp Quinones every summer. The camp often invites alumni every summer as part of programs to teach new interns.

McGhie was President-elect of the BWBA when Carrie Anne Cavallo relaunched her mentorship program. So not only was she able to participate in the program, but she also got to see up close what it takes to start one. The same program flourished while she was president of the BWBA, even during the height of COVID.

The 27th event will put McGhie’s experience to the test, as it will take place entirely on Zoom. The Brooklyn Bar Association had started hosting hybrid and in-person events. However, with COVID numbers on the rise, he decided to suspend similar events until spring.

However, the trio are up to the task and have already recruited many potential mentors, as well as a few mentees. The bulk of BBA members have currently worked as lawyers for at least 10 years, so members who know more recent lawyers are asked to sign up for a mentor. All lawyers with less than five years of experience will receive free membership fees for the remainder of 2021-2022 as an incentive.

If you are interested in participating in our Brooklyn Bar Association Mentorship Program, please visit our website – www.BrooklynBar.org – to register and for more information.

Speaking of suspending hybrid and in-person events, the Brooklyn Bar Association regrets to announce that they will briefly postpone our flag-raising ceremony which was previously scheduled for January 12.

The event was slated to kick off our 150th anniversary in 2022 and was to include several of our past presidents as well as Attorney General Letitia James and many other guests. However, we believe that we do not want to risk the health of our guests, which led to the decision to postpone.

The plan is to have the event virtually later this month. Details will follow, but a virtual flag-raising ceremony is expected to take place live in the last week of the month. To verify BrooklynBar.org and this column for announcements.

Virtual meeting with the Hon. Nancy Sunshine and the Hon. Charles Petit

The Brooklyn Bar Association welcomes two of the borough’s top clerks for a virtual session on Thursday, January 13 at 1 p.m.

Hon. Nancy Sunshine, County Clerk, Supreme Court Clerk and Commissioner for Jurors; and the Hon. Charles Small, Chief Clerk of the Supreme Court, Civil Term, will “sit” with moderator Adam Kalish for an hour to discuss issues facing their offices and best practices for lawyers. They will also be able to answer questions from the public.

The BBA has been running similar “sessions” every month since September, a continuation of a program that started last year. Previously, members could sit with Hon judges. Reginald Boddie, Hon. Lawrence Knipel, Hon. Ellen Spodek, Hon. Cheryl Gonzales and others. However, this time around, members said they wanted to hear from the clerks.

The session is sponsored by the BBA Membership Committee and hosted by Co-Chairs Pamela Walker and Anthony Vaughn., Jr. If you have a question for the judges, please email Robert Abruzzese, Director of Member Services. Omicron surge annoys parents of children too young for the shots New York will reopen requests for rental assistance, which had been suspended since November. Previous Lawyers boycott courts against search of PTM lawyer home – Pakistan
Next Will Charlie Baker Commute the Life Sentence of a Convicted Murderer? 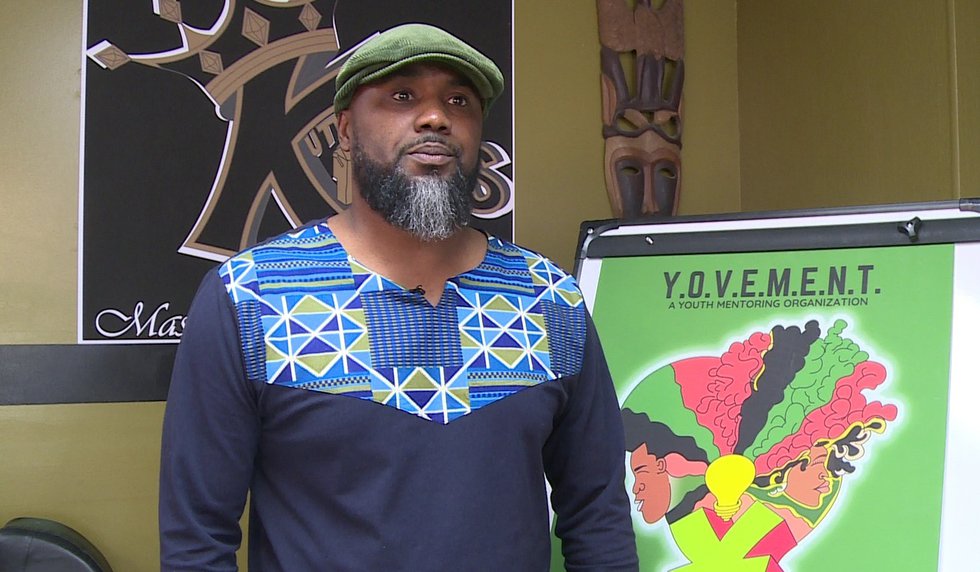 KNOXVILLE, Tennessee (WVLT) – Building pride along with education and life skills is how a …