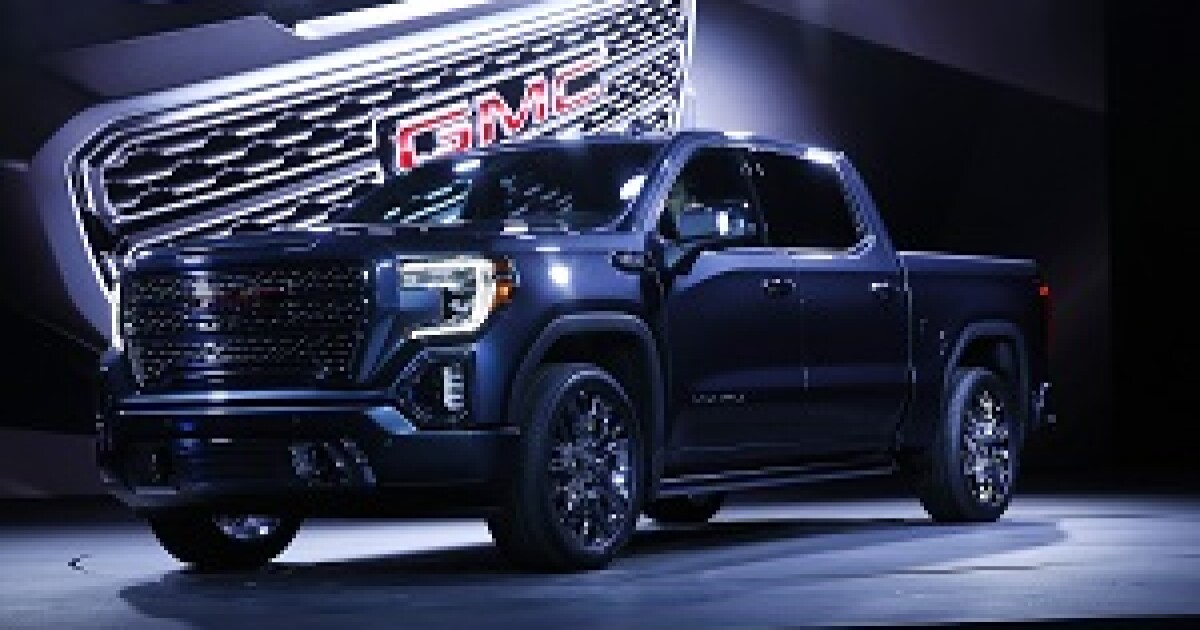 DETROIT – The manslaughter conviction of a Detroit woman who is already on parole has been overturned by the Michigan Court of Appeals due to poor jury instruction during her trial, The Associated Press reports.

Tonya Peterson, 31, was convicted and sentenced to jail in 2019 after a jury found her guilty of manslaughter in the Accidental drowning death of 11-month-old Ca’Mya Davis, says the report.

In 2018, the child fell through a hole in the floor of a bedroom, landing in stagnant water and sewage in the basement of the house, the AP reports. Seven children lived at Peterson’s home and no adults were present during the incident.

Peterson’s rights were violated when Wayne County Judge Wanda Evans “mistakenly informed the jury that (Peterson) had a legal duty to ‘provide a safe environment’ for the victim,” the court said. appeal in its decision of Thursday, January 28.

“Although the conditions inside the defendant’s home were undeniably dangerous, the defendant did not owe the victim … a common law duty of affirmative care to make the home safe,” the court said.

That’s because Peterson hasn’t charged rent or had a business relationship with the child’s mother, Dasiah Jordan, 29, the court said.

Peterson served 17 months in prison; she was paroled in September. Jordan pleaded guilty to manslaughter and was sentenced to one year in prison.

Teens charged with murder for stabbing and hijacking Uber driver