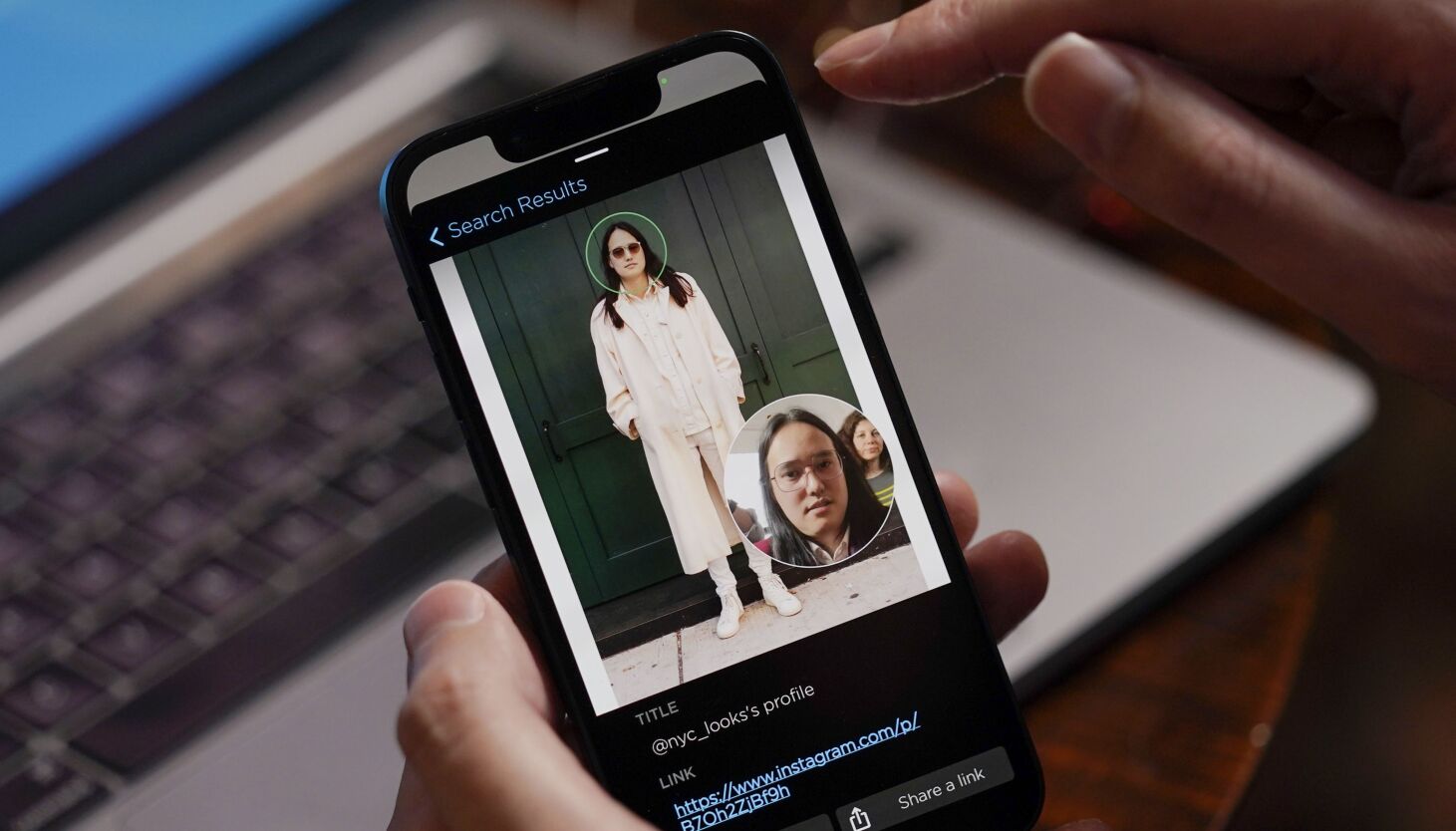 Environmental law students have launched a boycott of the US law firm Gibson, Dunn & Crutcher for “protecting polluting companies from climate liability.”

The pledge is made by members of Law Students for Climate Accountability (LSCA), a US-based group that produces an annual scorecard ranking law firms based on their contribution to climate change. Their 2021 scorecard revealed that Gibson Dunn was leading “the second most anti-climate litigation of any law firm.”

In April, the group wrote an open letter to Gibson Dunn expressing concern over the “company’s record for promoting climate change and environmental injustice.”

The letter, signed by 87 groups of law students from dozens of law schools, including Ivy League institutions Harvard, Yale and Columbia, refers to the work of the firm representing the oil company Chevron in a dispute over allegations that she was responsible for the toxic contamination in Ecuador. The company denies any wrongdoing.

They suggest that “there is no ethical standard guiding [Gibson Dunn’s] work, profit always trumps pressing questions of justice ”and call on the company to commit to upholding an ethical standard for its work on fossil fuels.

In a statement posted to their website yesterday, the group, using the hashtag #DoneWithDunn, said they had yet to receive a response to their letter.

“As a new generation entering the legal profession, we refuse to be part of Gibson Dunn’s work that compromises access to justice, especially for Indigenous communities,” they said. “And we refuse to contribute to a company that is doing so much to exacerbate a climate crisis that threatens all of us with an unlivable future.”

They pledge to boycott the company although it’s not entirely clear how they plan to do so. Will they stop applying to the company for training opportunities?

Gibson Dunn is by no means the only law firm to represent the interests of oil companies, but the group claims that “more than almost any other firm, Gibson Dunn has used its skills to oppose climate action. and the demands of frontline communities ”.

Register to the Play legal Newsletter