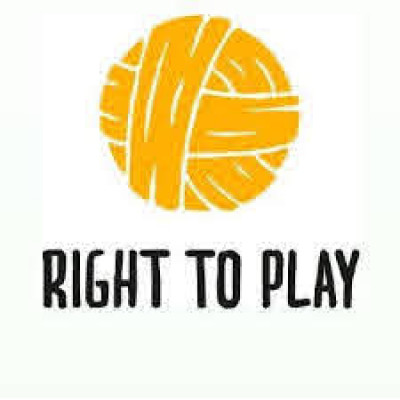 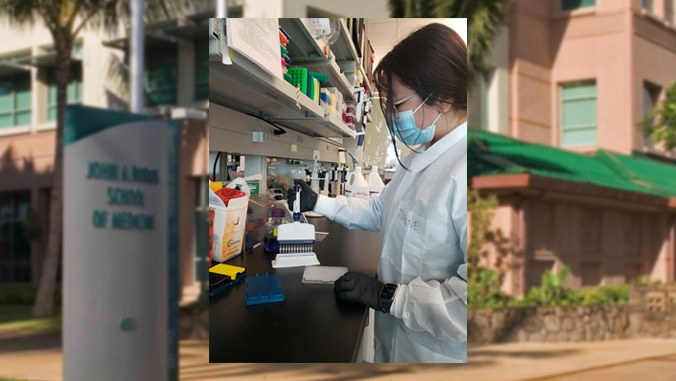 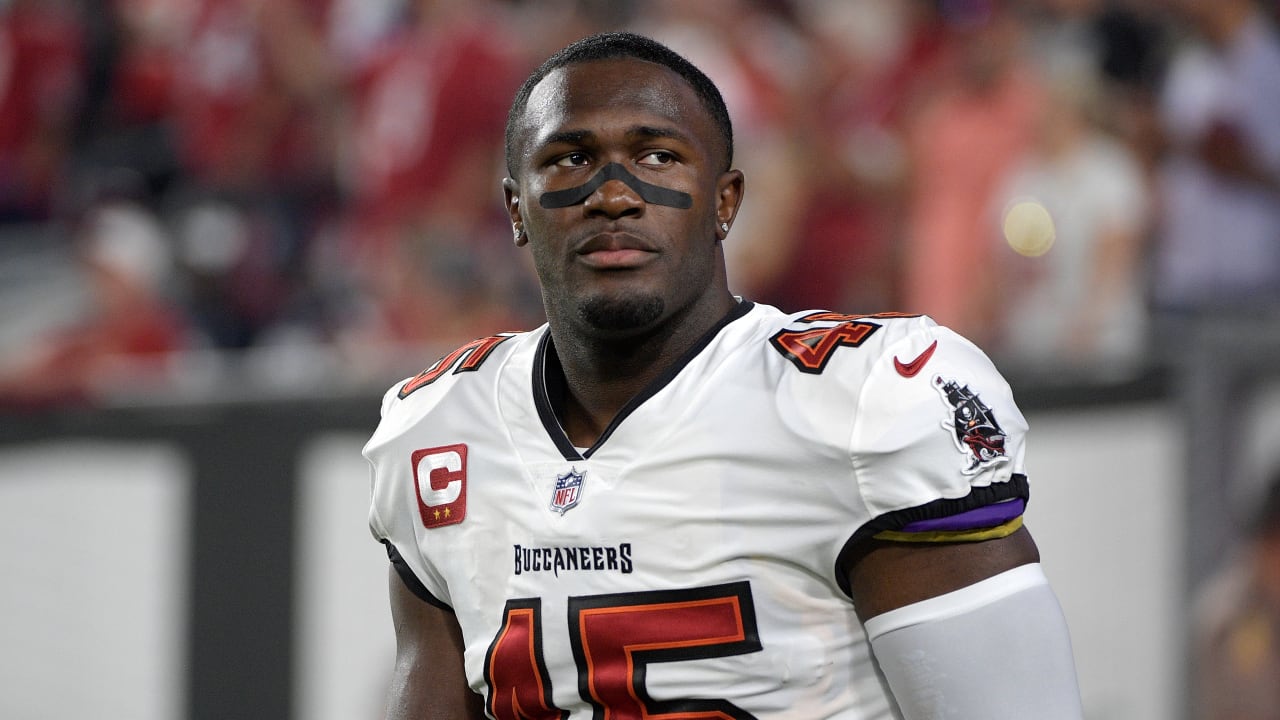 A A large-scale study has found that Gen Z could turn the workplace upside down, transforming how it has been for decades.

The Springtide Research Institute survey of nearly 7,000 Gen Z ages 13 to 25 – the most ethnically and racially diverse generation in the country – found that a majority would like the work is meaningful, does not have a mentor, is worried about work / life balance, and worries that their gender or racial identity may prevent them from finding work.

“Work will not only be a place of work; it will be a place for Gen Z where they make sense of their whole lives, ”said executive director Dr. Josh Packard of the“ Work / Life Helping Gen Z Flourish & Find Balance ”study.

“One of the big trends that matters is confidence, because you have a generation that has now gone through two major recessions quite close together and is not only the most diverse generation in history, but also cares about diversity. “, continued Packard. .

The two major economic recessions, one in 2008 and the current financial crisis caused by the pandemic, have also fueled generation anxiety, with the older and younger having the greatest concerns.

Many Gen Z members also believe that their racial or gender identity will influence their job search; 1 in 5 Gen Z people said they would struggle to find a job because of their race, and women express less security in their financial lives than their male peers.

The study breaks down three fundamental concepts of mentorship, meaning, and growth in Gen Z’s life and work prospects, and what they expect from it.

Springtide found that Generation Z’s experiences were not monolithic, as access to mentorship varied based on racial identity, finding that “white youth have more access to mentors in life” than their peers Hispanic / Latino and Black and that 60% of white youth said they knew “someone who listens” compared to 51% of Hispanics and Latinos and 41% of Black Gen Z’ers.

Gen Z has also shown a desire to find value in work and in their lives in general, as 74% of young people say they want the things they do to have a purpose. Meaning for Gen Z also includes growth and the ability to change as a person, as 87% want a job where they can learn a lot.

While many interpret the meaning in different ways, Gen Z believe they should not only achieve themselves but also accomplish others, as 86% said they want to make a difference with their work.

In fact, 70% of 13 to 17 year olds told the Institute that they felt the work was not worth doing if it did not make sense to them; and almost 3 in 4 young people say that what they do for a job is part of who they are.

Other statistics of “work-life balance:”

The 74 Million found several members of Gen Z who echoed the sentiment and conclusions of the Springtide Institute, on topics such as work-life balance, mentoring and meaningful work. 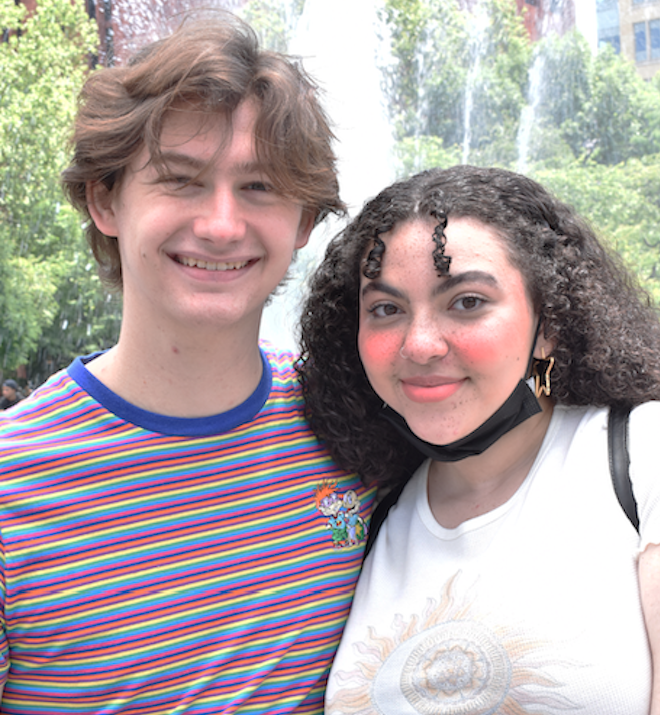 Campus Assistant at the American Academy of Music and Drama, Barista

“I am absolutely worried about sacrificing part of (my) time and leisure for work. Always worried about the hours because New York is expensive. I’m an actor and my industry is struggling a bit right now. Work for me is anything that can pay rent and have enough money to live on, it’s unfortunate. I wish I could spend more time doing what I really want to do. But it’s just not like that. 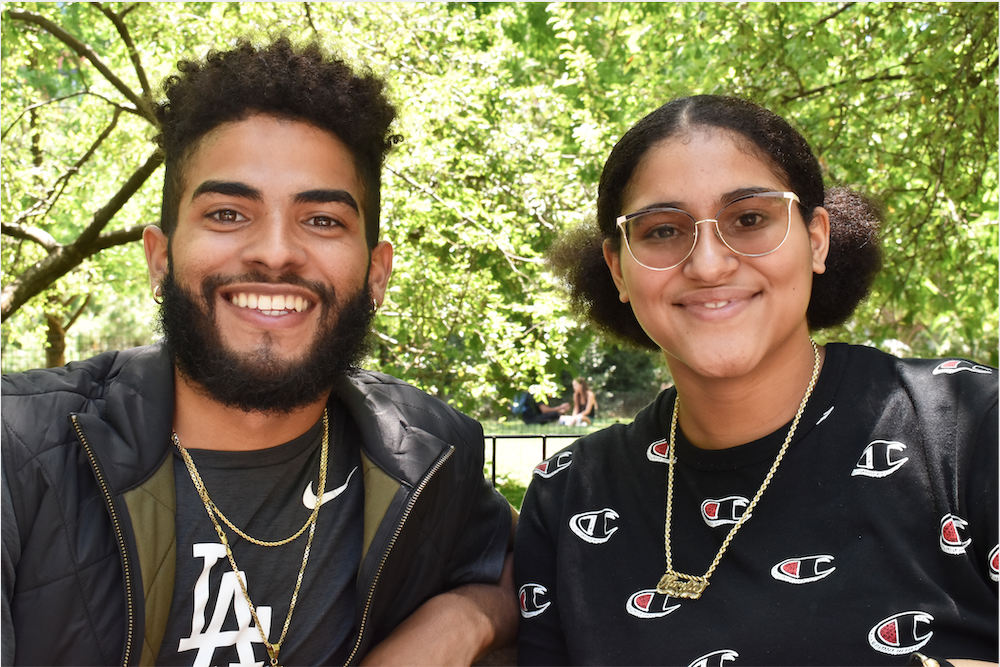 “Some professors when it comes to certain things, you get attached to them, [like] my sixth grade teacher with whom I still talk a lot of the time. He helped me a lot in the transition from elementary school to college, and especially during my forties. When it all went live, it was difficult for me to make the transition, but my relationships with counselors and teachers helped me a lot…. to balance everything with them.

“Mentors are important, especially in the workplace. Having people who can defend you and people who you can ask questions… It’s also very important when you come from an under-represented background, in my experience as a black and Latin person, there is has had very few people who look like me or come from similar backgrounds in places I have worked. 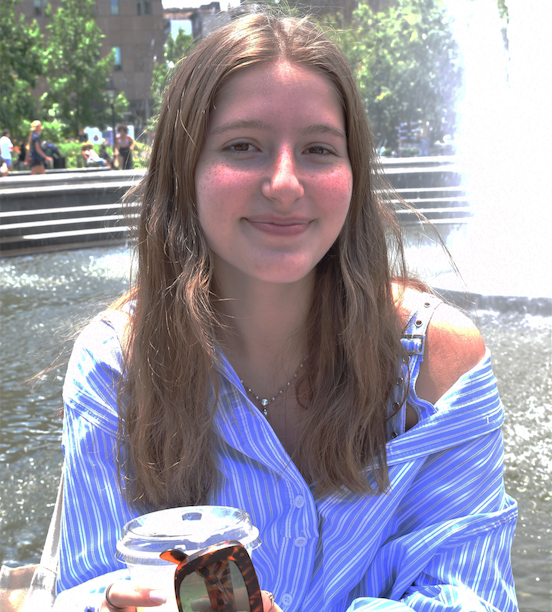 I had a teacher at school who is (also) a clinical psychologist… and he told me how many of his clients and parents at our school live and work while on vacation. They are unhappy most of the year, then have a super cool, chic vacation where they are happy for two weeks. I want work to be fun and not like I just want to spend the week to go for the weekend. 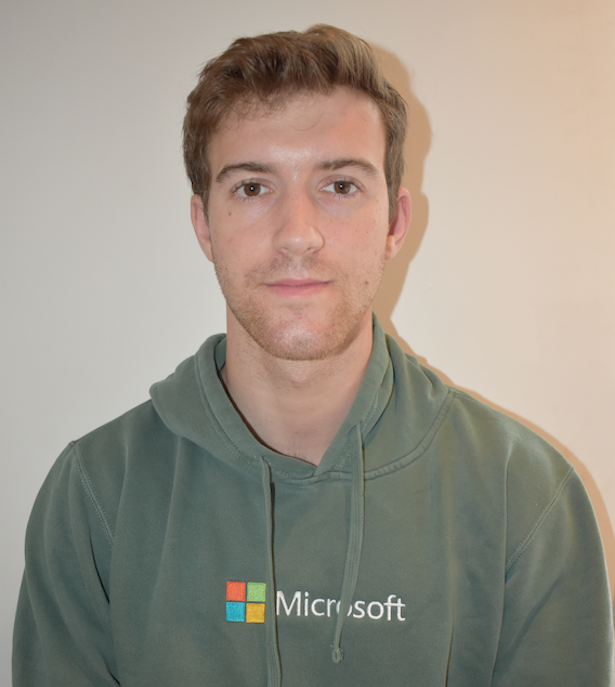 “I am very passionate about my job and I don’t think I would like to do something that I am not passionate about. It’s important to balance work and life, and I think when you’re 20, you better work a little more. But I think there is only a limit to that, because for those who like 100 hour work weeks, I think it’s just losing your 20s. 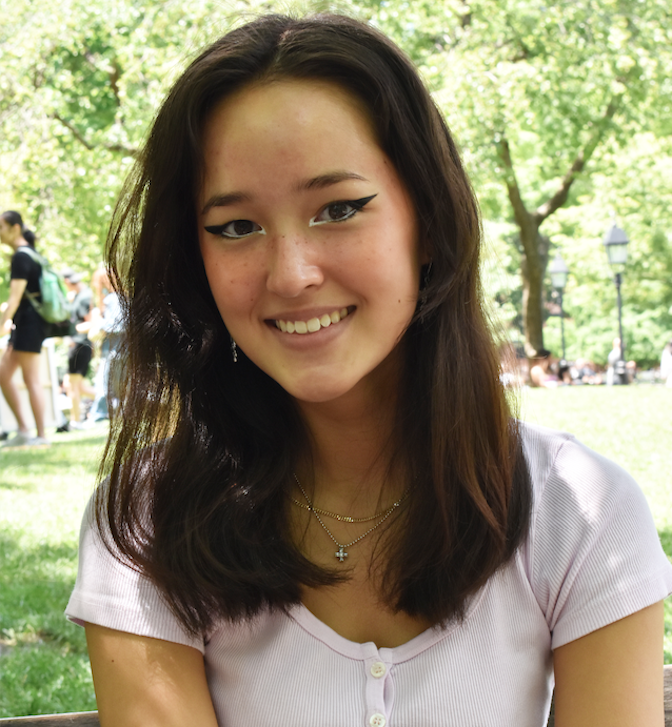