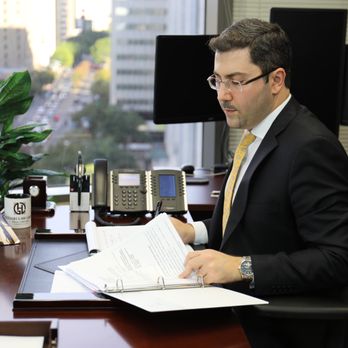 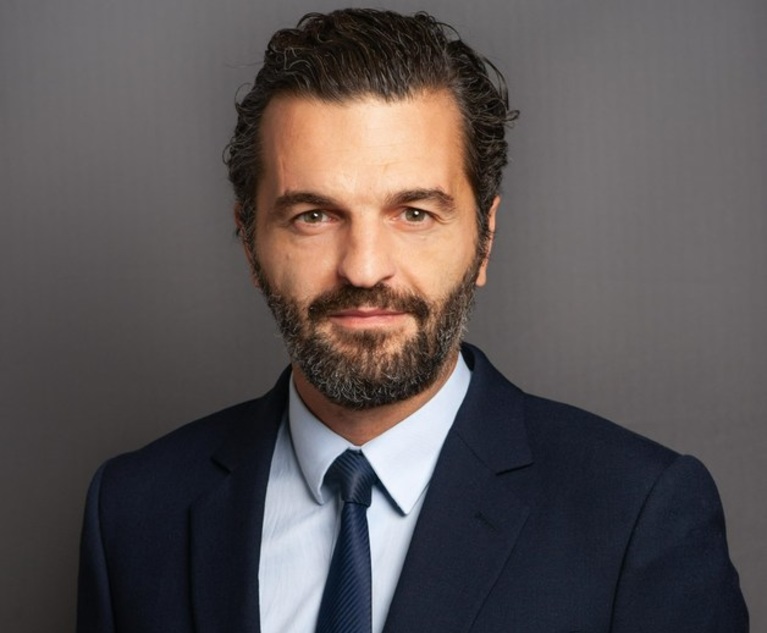 KUALA LUMPUR, June 9 – The High Court today rejected a request by the law firm Zaid Ibrahim & Co (Zico) to quash a lawsuit brought by the former minister of Prime Minister Datuk Mohd Zaid Ibrahim’s department to prevent the firm to use its name in the practice of law and to require the return of the firm’s name.

Judge Datuk Ahmad Bache ruled that it was not appropriate and appropriate to decide the case on the sole basis of pleadings and affidavits.

In the ruling made available to the media, Judge Ahmad said the court had read all the affidavits and was satisfied that the two sides disagreed on many issues as there are many conflicting facts between them.

â€œTherefore, a trial should be conducted in which witnesses will be called to testify. They can be examined, cross-examined and reviewed. The defendant (Zico) ‘s request to strike out is hereby dismissed without an order for costs, â€he said in his e-mailed decision today.

The judge also dismissed Mohd Zaid’s request for an interim injunction to bar the law firm from using his name for practice, pending a resolution of his lawsuit.

Judge Ahmad said the plaintiff could still set up his own firm under a different style and name because he “wanted to get his name back” although without the “and Co”, for example, “Zaid Ibrahim and Associates” or “The Chambers of Zaid Ibrahim â€.

â€œThe claimant never provided any evidence that he would have difficulty finding work if he could not use the name Zaid Ibrahim & Co. In fact, there is no evidence provided by the claimant that takes steps to set up a law firm.

The plaintiff also did not demonstrate urgently to prevent the cabinet from using his name, because he only recently filed this action, after having served there for a long time, â€he said.

The judge said the court previously ruled that after Mohd Zaid sold his remaining shares in the company in 2008, not only did he cease to be a partner, but he no longer had an interest in the defendant.

Therefore, he stated that, as not being a partner of the business, the plaintiff had no rights over its assets, including goodwill.

Judge Ahmad further said that if the injunction was granted, it would affect the livelihoods of many people working with the firm, namely 250 staff, including partners, lawyers and staff, and it would have also a negative impact on the anchor firm Zico Law, a Network of Asean law firms.

The judge said that being Malaysia’s largest law firm, the defendant also at one point held significant sums of money as stakeholders, including the sale of the infamous Equanimity yacht.

“The level of confidence in the company is such that if the injunction is granted, there will be a huge potential for losses for the company financially, and for its goodwill and reputation that the plaintiff would not be able to. compensate, “he said before setting August. 17 for case management.

On November 24 last year, Mohd Zaid filed a subpoena and declaration against Zico to prevent the firm from using his name in legal practice and to demand the return of the firm’s name, in addition to seeking an injunction for prevent the defendant from using their name in any form or style as the business name.

Meanwhile, Zico said in a statement that he welcomes the decision and will continue with business as usual.

The statement added that the firm never challenged the complainant’s right to establish his own law firm with his own name in a different style. – Bernama