Is LEDES invoicing right for your law firm?

People with briefcases walk out of the meeting room during the meeting of the financial committee of the German parliament, in Berlin, Germany, July 29, 2020. REUTERS/Axel Schmidt

(Reuters) – Midsize U.S. law firms benefited from a greater increase in client demand and suffered a smaller productivity decline in the first half of 2022 compared to their larger counterparts, according to a new report released Thursday.

It’s the first time since 2015 that midsize firms have on average outperformed the top 100 most profitable U.S. law firms in demand growth, according to the Thomson Reuters Institute report. The Institute is separate from Reuters but shares the same parent company.

In a year that saw an overall cooling in demand for legal services, demand rose 1.7% for midsize businesses through the end of the second quarter of 2022 compared to 2021, according to the report. Demand fell by 0.2% for the American Lawyer’s 100 most profitable companies, while companies ranked 101-200 saw demand increase by 1.8%.

Productivity, meanwhile, fell the most for Am Law 100 firms, dropping 3.3% in the first half, compared to 1.8% for midsize firms. Many of America’s top law firms rushed to hire additional lawyers last year amid a historic boom in corporate deals.

The report is based on monthly data collected directly from approximately 70 mid-size US law firms, which can range from 35 to several hundred lawyers, as well as large firms. Medium-sized companies generally charge less than larger companies for legal work.

“We’re really seeing a flight to perceived profitability,” said Bill Josten, head of enterprise content at the Thomson Reuters Institute and author of the report.

In other practice areas such as tax, bankruptcy, and mergers and acquisitions, however, midsize companies have seen demand plummet faster than larger companies. Demand for M&A work fell 10.2% for midsize companies in the first half compared to 2021, while M&A demand fell 5.3% for all companies, according to The report. 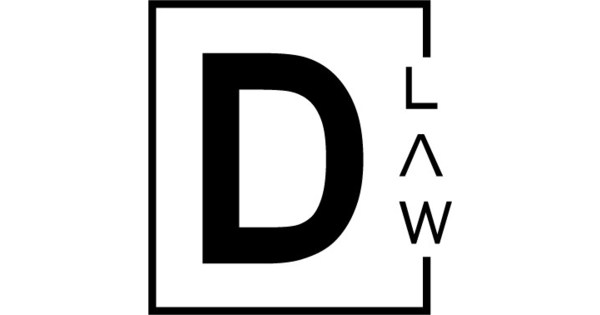