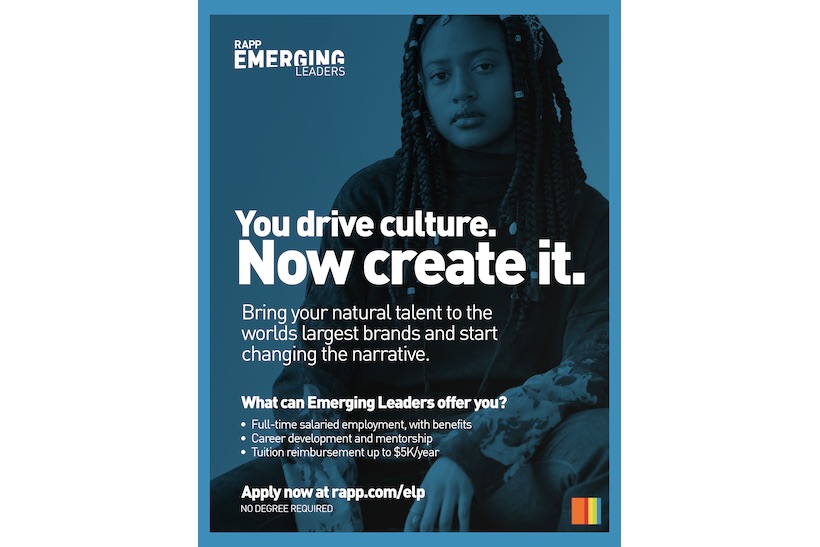 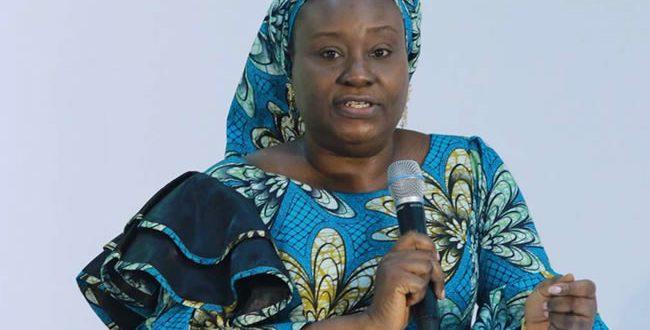 The Chimère project launches SUPPORT.HER, a new mentoring program offering female filmmakers (cis, trans and non-binary included) advice and professional help. The first mentoring cycle begins practically in the fall of 2021. Plans for future program cycles include an expansion of offerings such as in-person mentoring, scholarships and matchmaking.

In a joint statement, project founders Shana Betz, Cheryl Bookout and America Young said, “This mentorship program is the latest expansion and growth of our organization, which is dedicated to empowering women and non-artists. binaries and their career progression. in a real way by being a true guiding force as they work their way through the challenges our industry can present.

Mentors will provide one to three hour-long career counseling and counseling sessions based on their industry experience. All applicants submitting directing applications will receive an invitation to attend an exclusive visual directing workshop with Ostrander. 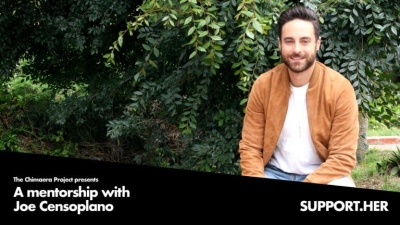 Candidates’ submissions will be reviewed and selected individuals will be contacted for a virtual interview. To prioritize diversity and equitable inclusion, a diverse group of representatives will be used to review submissions, conduct interviews and contribute to final selections.

“I have been fortunate to be able to count on people who take time out of their busy lives to help me advise and guide me on my journey to become a television screenwriter,” commented Bernardin. “As such, I feel a responsibility to help pay this forward – and as difficult as it has been for me to break in, I am convinced that it is even more difficult for women of color. “

Agents of SHIELD co-showrunner Tancharoen, whose mentorship targets filmmakers from the AAPI and POC communities, noted, “As an Asian-American writer / producer / performer, I have seen advancements in representation over the years, but as always, there is still so much to do. Work to do. An organization that supports and amplifies diverse talented women is an invaluable resource for the changes we need to make in film and television. “

According to McKinnon and Young of the Chimaera Project, “As filmmakers, we deeply understand the value of spending even an hour consulting with someone you admire in your chosen field – someone who has achieved a level of success that you yourself are working towards. Learning from the mistakes of others and getting the support you need to take yourself to the next level is priceless. Ultimately, we want these filmmakers to know that they’re not an afterthought in the industry, they’re the reason we wake up in the morning. Their voices matter and we recognize that they have a unique vision worth seeing. “

Applications for SUPPORT.HER are now open – the submission deadline is July 31st.