Bernice Dyer November 18, 2022 Legal services Comments Off on Title 42 ends. What does this mean for San Diego and Tijuana? 2 Views 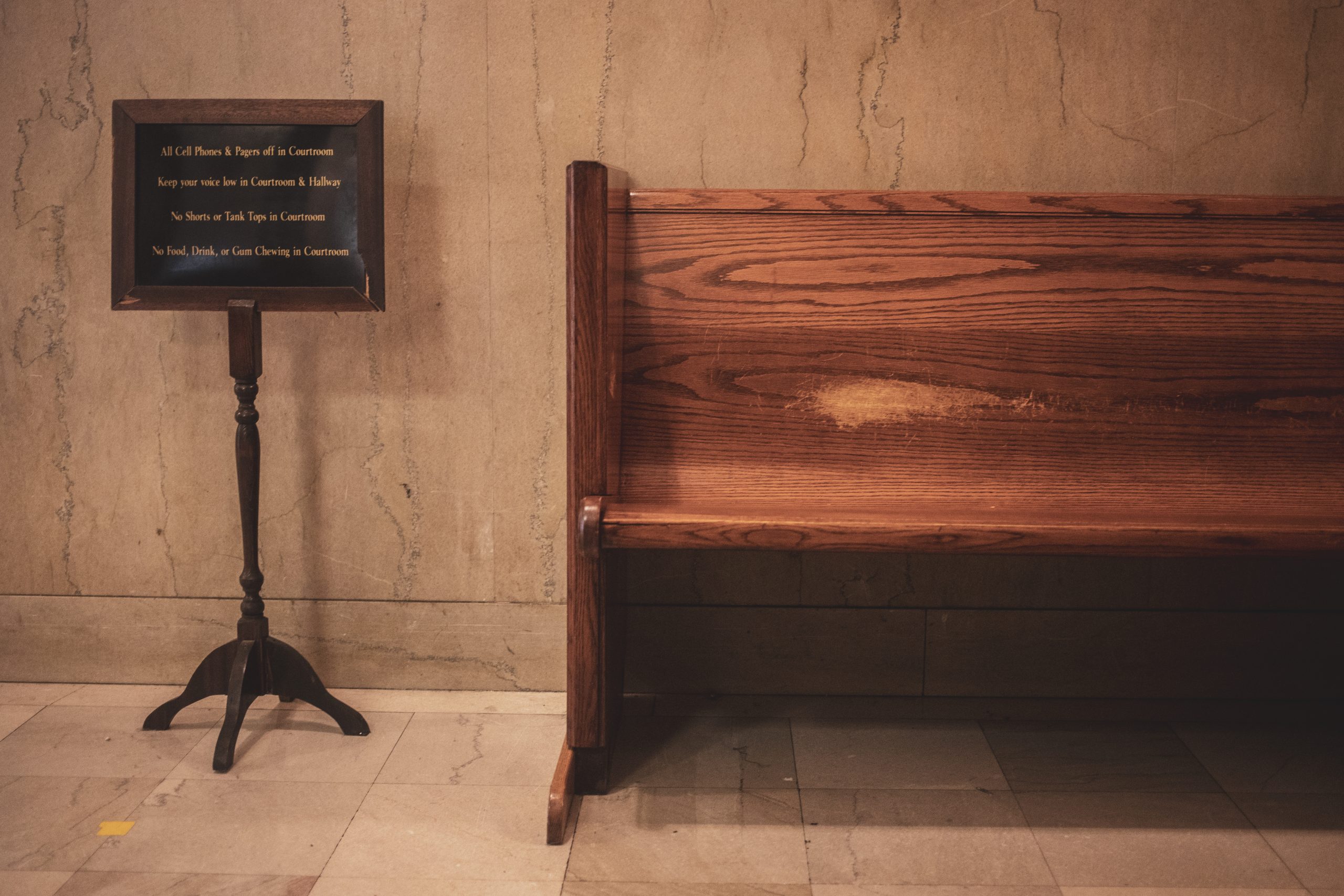 A federal judge ruled on Tuesday that a controversial pandemic-era policy known as Title 42 is illegal and must end. The policy has been widely used by immigration officials during the pandemic — about 2.4 million times — to deport migrants from the United States amid a historic level of encounters at the U.S.-Mexico border.

The Biden administration now has less than five weeks to craft a plan to roll back the policy that has largely defined immigration realities in the United States for the past two and a half years. U.S. District Court Judge Emmet Sullivan granted a stay of his order until Dec. 21 to give the government time to prepare.

Lawyers, attorneys and migrant community leaders in San Diego and Tijuana greeted the news with relief and skepticism. Many said they were waiting to see exactly how the policy change plays out locally.

“I just don’t understand why they need more time. They had almost two years to think about it,” said Father Pat Murphy, director of the Casa del Migrante shelter in Tijuana.

Title 42 was first implemented by the Trump administration at the start of the COVID-19 pandemic to prevent the spread of the virus in the United States, but critics say the policy has been used in practice to prevent migrants from entering the United States despite a legal obligation to grant asylum to those who are entitled to it.

Under this policy, immigration officials can refuse migrants at ports of entry or deport them from the United States to Mexico or their country of origin. Immigration advocates say the policy has led to thousands of migrants waiting in border towns, including Tijuana, where they have faced attack and exploitation.

The United States recorded a record number of encounters with migrants — nearly 2.4 million — at the southern border in the past fiscal year. In the San Diego area, encounters reached nearly 260,000 in fiscal year 2022.

Critics of Title 42 say the policy has led to repeated crossing attempts, as well as deaths among those trying to scale the border wall, cross the open desert along the border or travel up the coast in their attempt to enter the United States.

Until the Dec. 21 deadline, U.S. immigration authorities will continue to use Title 42 to deport single adults and migrant families from the country, DHS said in a statement.

“People should not listen to the lies of smugglers who will take advantage of vulnerable migrants, putting lives at risk,” the statement read. “The border is closed and we will continue to fully enforce our immigration laws at the border.”

Politicians and officials have expressed concern about a potential increase in the number of migrants arriving at the U.S.-Mexico border seeking asylum after Title 42 was overturned. In May, the Department of Homeland Security said that he expected up to 18,000 migrant arrivals at the border daily after the policy was canceled.

For immigration advocates in San Diego and Tijuana, questions remain about exactly how the United States will deal with what could be thousands of migrants waiting to seek asylum and whether that will be the end of it forever. politics.

“If this is truly the end of Title 42, we rejoice alongside members of the migrant community, who for more than two years have been forced to live in conditions of deprivation equivalent to a border death camp, in cities considered by experts to be among the most dangerous in the world,” said Nicole Ramos, director of the Border Rights Project at the binational legal association Al Otro Lado.

Al Otro Lado has represented migrants on both sides of the border during the pandemic and the implementation of Title 42. Ramos said the policy has effectively put migrants at risk while “excluding black and brown migrants of the United States and preventing them from accessing legal proceedings that could save their lives”.

“The pandemic is now endemic. The president himself said so, so he should have been removed a long time ago. And any quote-unquote valves or problems that arise are due to the inaction and refusal of the US government to allow asylum seekers to enter the United States,” Chavez said.

Chavez helped establish the San Diego County Immigrant Legal Defense Program earlier this year, which provides free legal services to immigration detainees in the county. Although immigration legal services are always in high demand, Chavez said “the legal community in San Diego is ready and willing with open arms to help as many people as possible.”

Leaders and managers of migrant shelters in Tijuana estimate that up to 14,000 migrants are currently in the Mexican border town waiting to seek asylum in the United States

Enrique Lucero, head of migrant affairs in Tijuana, said news of the policy’s cancellation was met with “jubilation”, especially among Venezuelan migrants at a recently established shelter. The city opened the shelter after seeing a wave of Venezuelan deportees who were deported from the United States after trying to enter, the San Diego Union-Tribune reported.

“There was a jubilation, a lot of joy at the shelter there,” Lucero said. “What worries us the most is how these applications are going to be handled because we have to remember that there is a backlog of many applications.

Lucero said Title 42 has caused a large backlog of migrants who have been waiting two and a half years for the United States to reopen its asylum process. Now that Title 42 appears to be ending, Lucero said there could be confusion among migrants about how cases will be handled.

He fears that migrants who have settled in Tijuana will leave their jobs and homes to wait at entry points for the first opportunity to seek asylum. Lucero said the United States must offer clear and fair guidance on how the cases will be handled.

San Diego shelters are also awaiting guidance from US authorities.

Catholic Charities Diocese of San Diego operates a temporary migrant shelter in the county. CEO Vino Pajanor hopes the Department of Homeland Security will coordinate with his organization to ensure that migrants processed and released by authorities have a place to receive them.

In late September, major shelters that take in migrants in San Diego County reached capacity, though officials say demand for beds has since declined. Some migrants at the time were transferred to homeless shelters or chose to live on the streets.

Pajanor said his agency has “limited resources” and must manage the number of migrants it receives daily in order to meet needs.

Murphy, director of the Casa del Migrante shelter, said migrants waiting in Tijuana deserve a fair chance to seek asylum in the United States. But even after years or months of waiting, many may find themselves without a legal path to asylum. 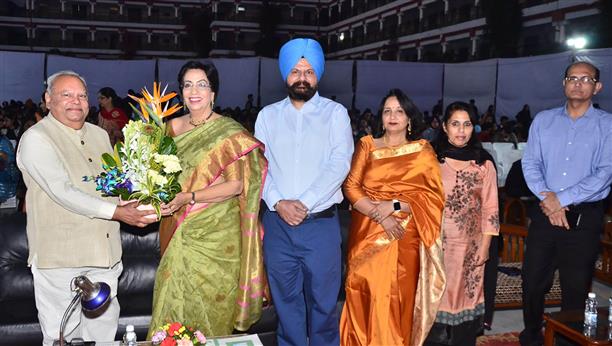 Tribune press service Jalandhar: The opening ceremony of the fourth chapter of MUN …